Pensions hold the £3trn key to a Just Transition

Blog by Maria Nazarova-Doyle, head of pension investments and responsible investments at Scottish Widows via edie

There is rightly a lot of attention on climate change and how the pension industry can play a part in achieving net-zero. Since the beginning of the industrial era, human activity has

increased global CO₂ levels by around 50%. With £3trn invested in UK pensions, we have the power to help avert climate disaster by accelerating the transition to net-zero.

While there has been a lot of attention on climate change, the social issues have largely been unaddressed. What does the net-zero transition mean for us as a society? The drive for net-zero will create fundamental changes to our daily lives. Many people will face wholesale employment, industry and community shifts. We can expect that if not carefully managed, this will land in uneven ways, with the poorest and most vulnerable likely taking the brunt of the fallout, which would be equally true within developed countries as much as on the global scale between the developed and developing world.

In addition to the damage climate change is doing to the planet already, it is increasingly accepted that it also presents a serious risk to long term savings. As an industry, our duty to protect and grow the long-term value of our customers’ savings means we must act – today, not tomorrow. When addressing these pressing issues, it’s important to remember that the social aspects of climate change also have a significant influence on financial stability and potential returns. More than this, as the world transitions to a net-zero future, we have the opportunity to invest in socially inclusive ways that create great positive changes for the world.

Why we need a Just Transition

As Nick Robins, Professor in Practice for Sustainable Finance at London School of Economics, has said before, the pursuit of a Just Transition is the right, necessary and smart thing to do. Right, because investors have already signed up to social principles, from maintaining labour standards to upholding human rights. Now they have to apply them to climate action.

It is necessary because a transition is needed for the survival of people and the planet. Yet, without taking into consideration the social dynamics, we risk a failed transition. If people’s needs aren’t considered or valued as part of transition plans, we lose their support. This will lead to the structural changes required to meet net-zero targets not materialising, bringing about the devastating negative effects of our failure to mitigate and adapt to climate change.

While the Just Transition is right and necessary, it is also the smart thing to do. Through policies that put people first, we create opportunities to build skills, bring communities together and ultimately achieve better long-term results. Companies that manage the Just Transition properly will outlast competitors, and will provide stable long-term returns for investors. It’s the ultimate win-win.

As with all areas of inequality, certain demographic factors can determine who in society is likely to be left behind. Race, gender, geography and education all play a significant part – an instinctively unfair situation. For instance, consider that Zambia’s carbon footprint is a tenth of the UK’s, yet it faces continuous environmental disasters, including drought and food.

It’s not simply the unfairness that means we should be taking this seriously, but because of the repercussions of that unfairness. A study by Project Drawdown found that we could save 85.4 billion tons of CO₂e emissions between 2020 and 2050 if we were to create universal access to education for women. This is because when we raise levels of education, access to reproductive healthcare improves alongside women’s political, social and economic empowerment and their involvement in solving the big issues of today, like climate change.

Read the full blog on edie 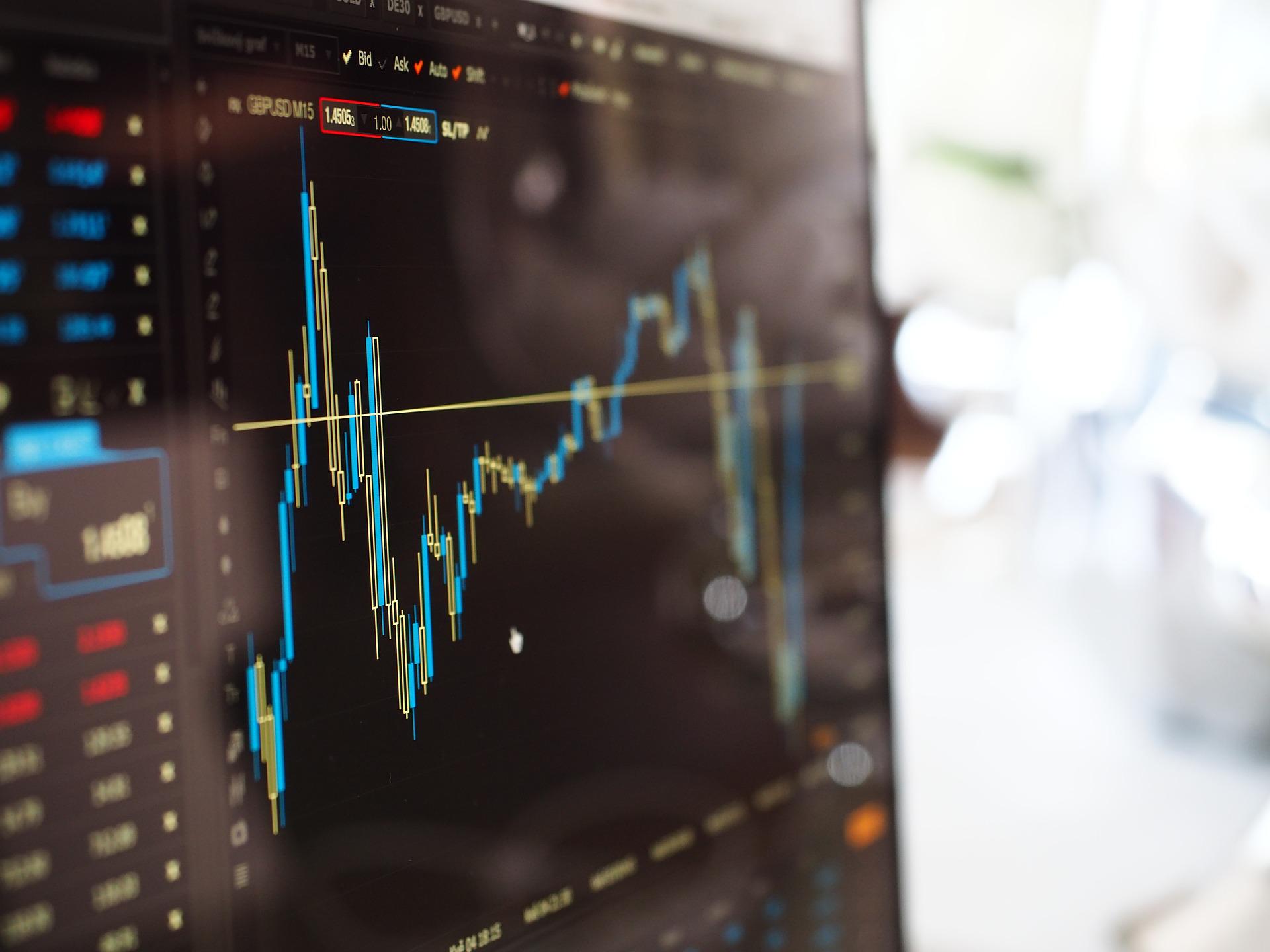