Home | News | Adaptation | What have been the most extreme heatwaves in history?

What have been the most extreme heatwaves in history?

In June 2021, a severe heatwave hit western North America, setting a new all-time temperature record for Canada and causing California to declare a state of emergency.

The Pacific north-west heatwave was unprecedented for the region, with local temperature records broken by as much as 4.6C. The intense heat caused hundreds of deaths, damaged railways and roads, wilted crops, impaired businesses and led to a series of wildfires. It has been estimated that the heatwave caused around $9bn in damages in the US.

But how extreme was this heatwave compared with other historical ones around the world?

Record-shattering extremes are a threat to society because communities have often adapted to a known range of temperatures. The larger the temperature shock, the more it can stress the infrastructure of a community – sometimes to breaking point.

In our new study, published in Science Advances, we show that the Pacific north-west heatwave was one of the most extreme heatwaves ever observed anywhere on the planet. However, we also find a handful of other regions that have experienced even more severe heatwaves, measured relative to their local climate.

How do we define the extremeness of a heatwave?

We use daily maximum temperature to define heatwaves – the indicator used by meteorological organisations such as the UK Met Office. To compare heatwaves in different regions of the globe, absolute temperature is not ideal as a heatwave in the tropics will always be hotter than one in the Arctic, despite communities having very different adaptive capacities.

Looking at the magnitude of a heatwave compared to the local average is a step forward. However, in regions where the conditions fluctuate substantially from season to season and year to year – such as in the mid-latitudes – greater extremes are to be expected.

In a region with lower natural variability, such as the tropics, a heatwave of lesser absolute magnitude may have a bigger impact because the area may be less prepared for such unusual conditions. A region of higher variability is likely to experience more severe heatwaves, in terms of absolute magnitude, but might be able to adapt more easily due to past experiences.

For example, the European heatwave in the summer of 2003 caused at least 6,000 excess deaths in France. A heatwave of similar magnitude in 2006 caused 60% fewer excess deaths, suggesting the population became less vulnerable to heat, likely due to increased awareness of the risk and an improved warning system. 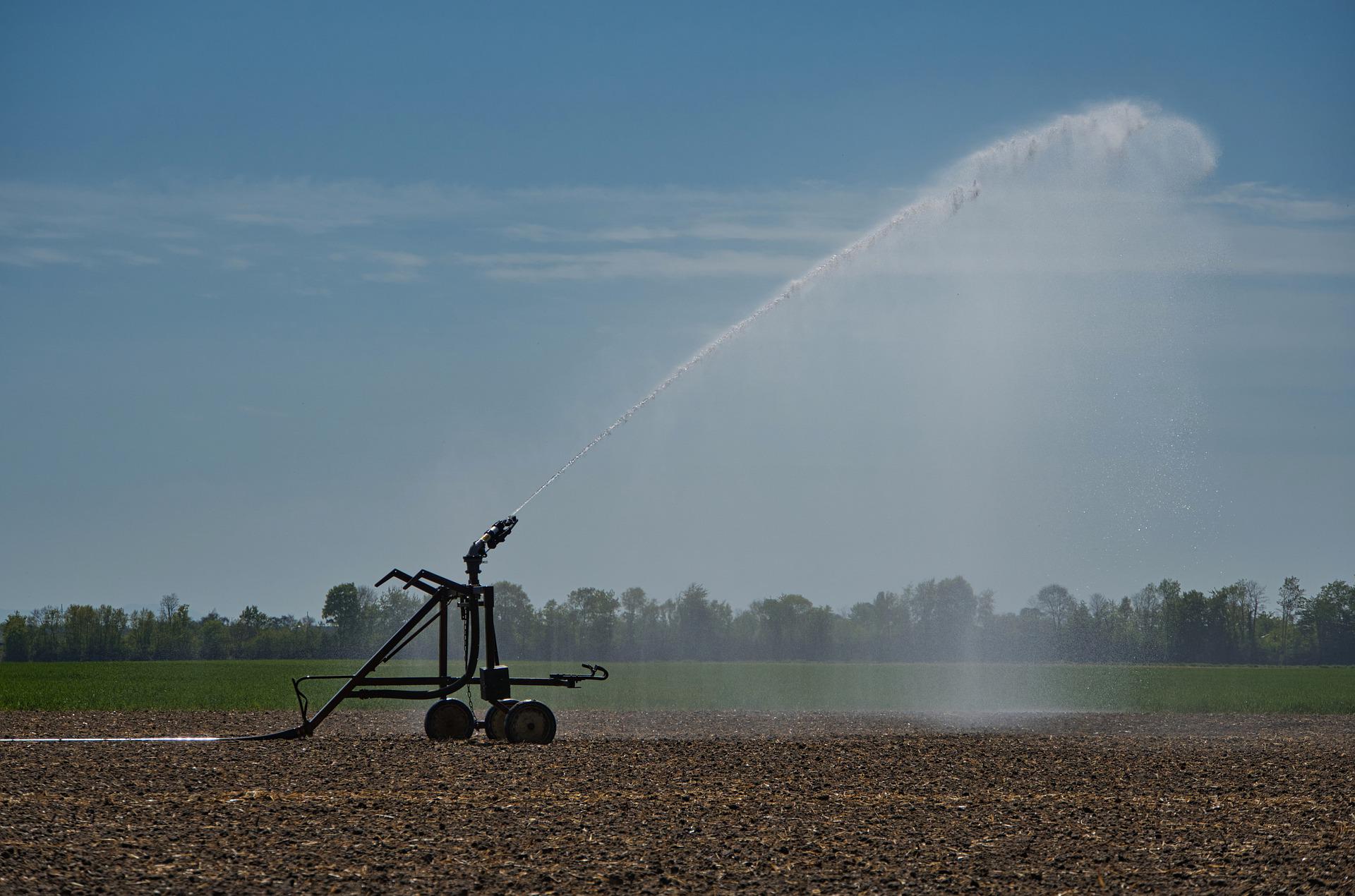 « Extreme weather: What is it and how is it connected to climate change?
Climate change: ‘Fifty-fifty chance’ of breaching 1.5C warming limit »