Humans have had an unprecedented impact on land – with vast consequences for climate change, food systems and biodiversity, a major new UN report concludes.

It says that human activities have already altered 70% of the Earth’s land surface, degrading up to 40% of it. Four of the nine “planetary boundaries” – limits on how humans can safely use Earth’s resources – have already been exceeded.

Food systems – a catch-all term to describe the way humans produce, process, transport and consume food – are the largest culprit when it comes to land degradation, the report says. They account for 80% of deforestation, 29% of greenhouse gas emissions and the leading share of biodiversity loss.

The degradation of land is perpetuated by steep inequalities, it adds. It notes that 70% of the world’s agricultural land is controlled by just 1% of farms, primarily large agribusinesses.

The report, from the United Nations Convention to Combat Desertification (UNCCD), urges world leaders to adopt a “crisis footing” to solve land degradation. The authors warn that “at no other point in modern history has humanity faced such an array of familiar and unfamiliar risks and hazards”.

It projects that, if “business as usual” continues to 2050, an additional 16m square kilometres (km2) – an area almost the size of South America – could be degraded.

By contrast, if the world prioritises land protection and restoration, it could lead to the creation of 4m km2 of new “natural areas” by 2050, with benefits for tackling climate change and biodiversity loss. 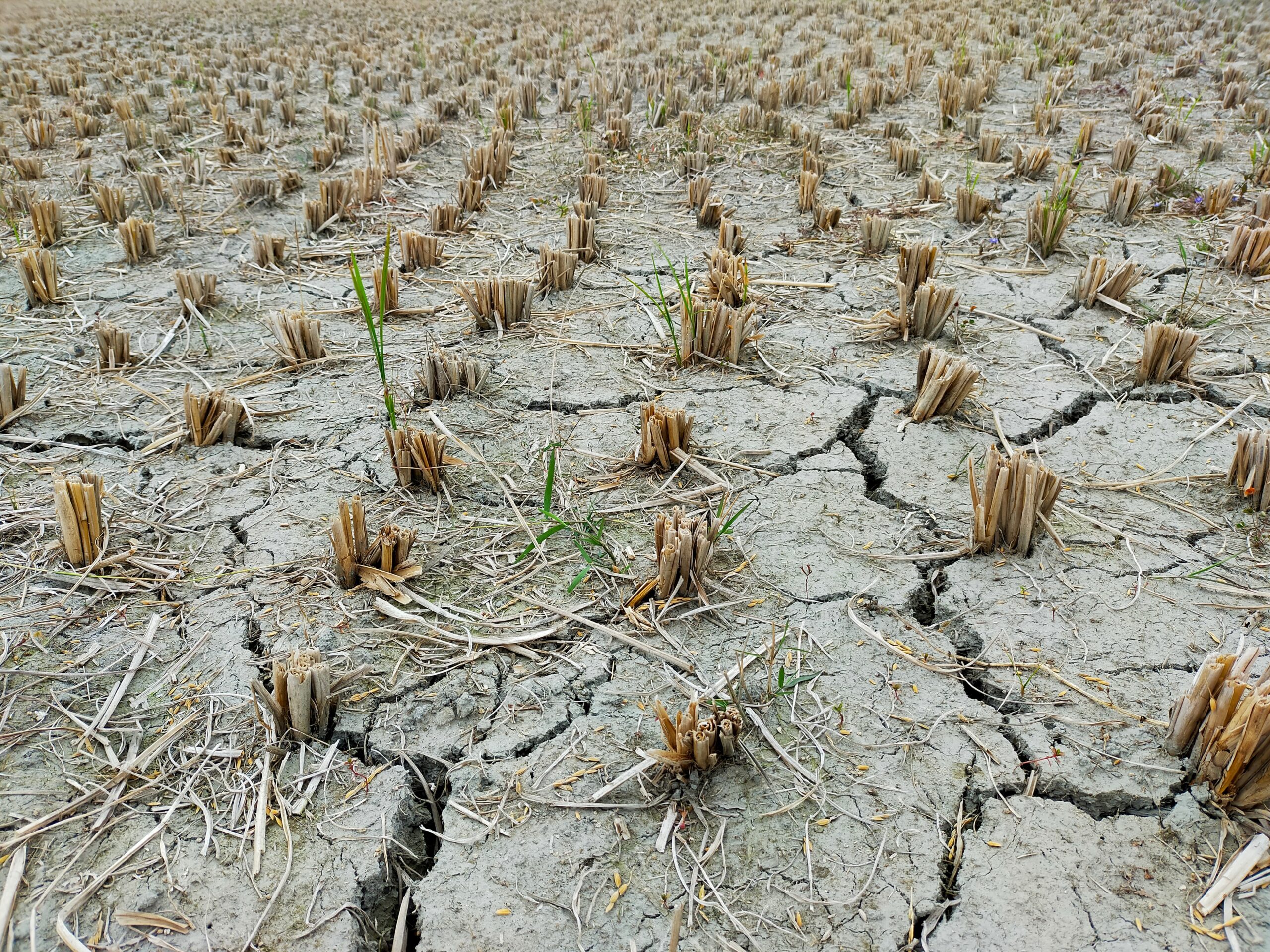 « New Book: Natural Building Techniques
State of the climate: Start of 2022 is the fifth warmest on record »