Sea levels are rising much faster than a century ago, reveals the Met Office's annual look at the UK's climate and weather.

By Georgina Rannard for BBC News

The State of the Climate report also says that higher temperatures are the new normal for Britain. Conservationists warn that spring is coming earlier and that plant and animal life is not evolving quickly enough to adapt to climate change.

The report highlights again the ways climate change is affecting the UK. The UK is warming slightly faster than the average pace of global temperature increase, it also explained. The Met Office assessed climate and weather events for 2021 including extreme events like Storm Arwen that caused destructive flooding.

Sea levels have risen by around 16.5cm (6.5 ins) since 1900, but the Met Office says the rate of rise is increasing. They are now rising by 3-5.2mm a year, which is more than double the rate of increase in the early part of last century. This is exposing more parts of the coast to powerful storm surges and winds, damaging the environment and homes. Around 500,000 homes are at risk from flooding, scientists say.

Extreme sea levels during Storm Arwen last November were only avoided because it hit during a lower than usual tide, explains Dr Svetlana Jevrejeva from the National Oceanographic Centre. While the coastline always changes, climate change and sea level rise are exaggerating those changes, she told BBC News. “The scale, rate and impact will change and it will change dramatically quite soon,” she explains. 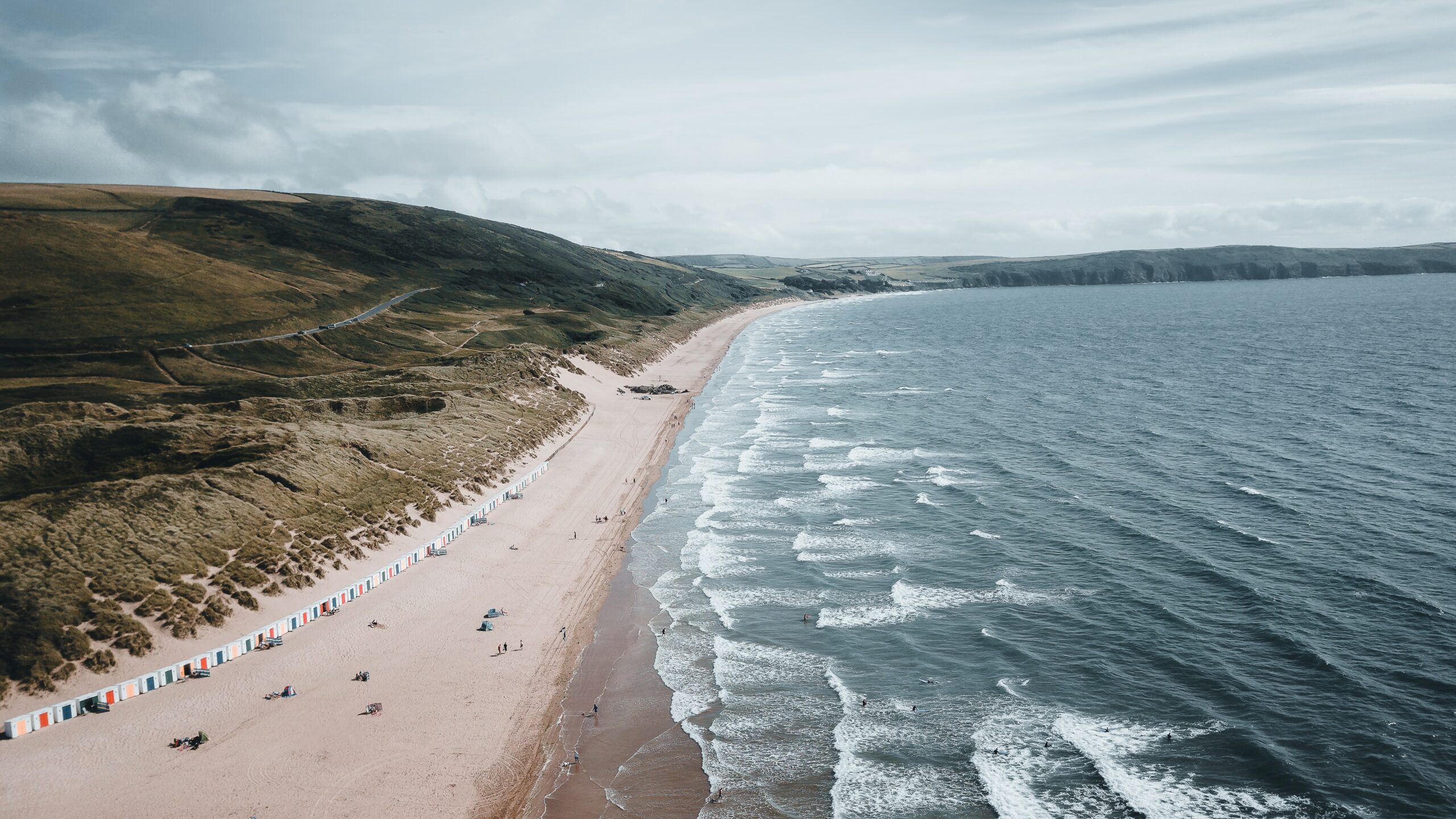 Photo by Peter Ford on Unsplash

« North west floods: More than 300 homes report flood damage
Banks have ‘a long way to go’ to reach net-zero, with policy engagement an area of concern »