By Louise Cullen for BBC News

Tree planting in Northern Ireland needs to at least triple to meet official targets, according to a UK forestry industry body.

Confor has called on any new administration to prioritise an updated forestry strategy. This should include incentives and targets to boost wood production and support jobs, as well as help reach net zero.

The Department for Agriculture said it was committed to planting more trees. Confor chief executive Stuart Goodall said growing wood locally can cut emissions. “It means that the benefits of that tree planting are kept local as well,” he said. “Planting productive forests creates additional employment and, because of the strength of the market for wood, we’re seeing timber prices increasing significantly. “That’s an opportunity for the farming community to gain some value from marginal land, as well as the jobs associated downstream.”

It is two years since the Agriculture Minister Edwin Poots announced a target of planting 18 million trees by 2030. That requires an average of 900 hectares a year to be planted. But figures show just 200 to 300 hectares are currently being afforested each year. “We have lots of spare land that isn’t producing and isn’t being used productively, and that could be used for forests,” said Brian Murphy, chief executive of timber business Balcas. “Each hectare is perhaps absorbing 12 to 20 tonnes of carbon every year over the life of that and you can imagine that it is a lot of CO2 taken out of the atmosphere. “That will help Northern Ireland achieve some of its climate targets, and we have a lot to achieve.”

Read the full story on the BBC here. 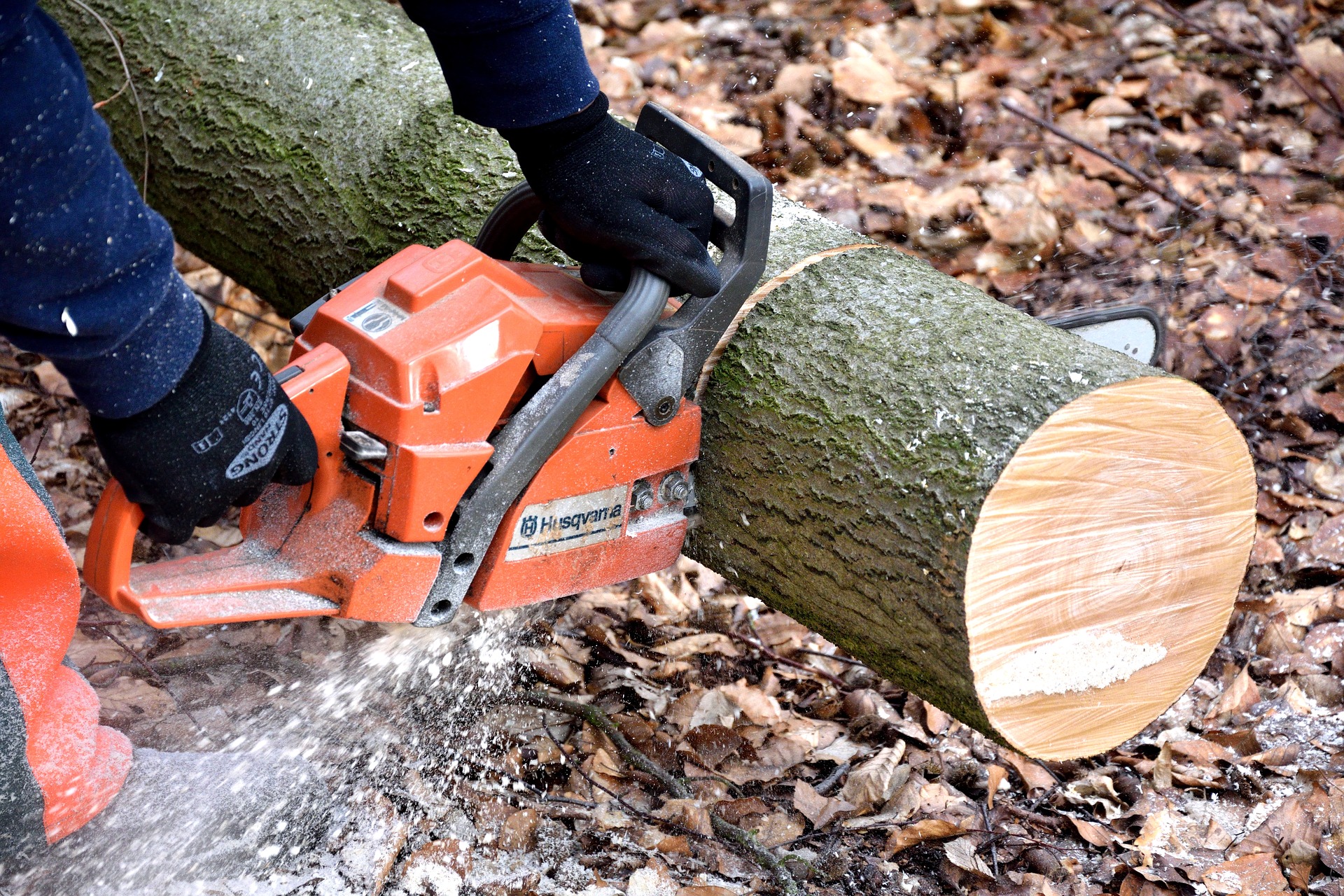