Most parents think that children should be taught about climate change in school, but teachers and pupils say the issue is not covered enough in schools – with students resorting to finding their information on social media.

A poll by Public First of more than 1,000 parents of school-aged children found that 50% said climate change was the most important issue to children, while 42% said their child had spoken to them about protecting the environment.

Climate change was discussed with parents much more than other political issues, with just 13% of parents reporting that their child had discussed immigration with them, while 15% said their child had talked to them about Brexit.

In focus groups for the study, carried out for University College London’s Centre for Climate Change and Sustainability Education, teachers said that pupils were much more aware of climate change than older generations.

Teachers said early exposure to climate change education was important for children, but warned that if the topic was not covered in schools, pupils could turn to online sources and be misinformed.

“I think there is a wealth of information that is easily accessible, but unless it is the top hit on Google and the first click that students go to, there’s a real danger that they’re getting a potentially biased opinion,” a secondary assistant head from the North West told researchers.

While most parents (69%) thought that their child had been taught about climate change in school, some pupils and teachers said it had been years since they had had a lesson on the environment.

Read the full story from the Belfast Telegraph here. 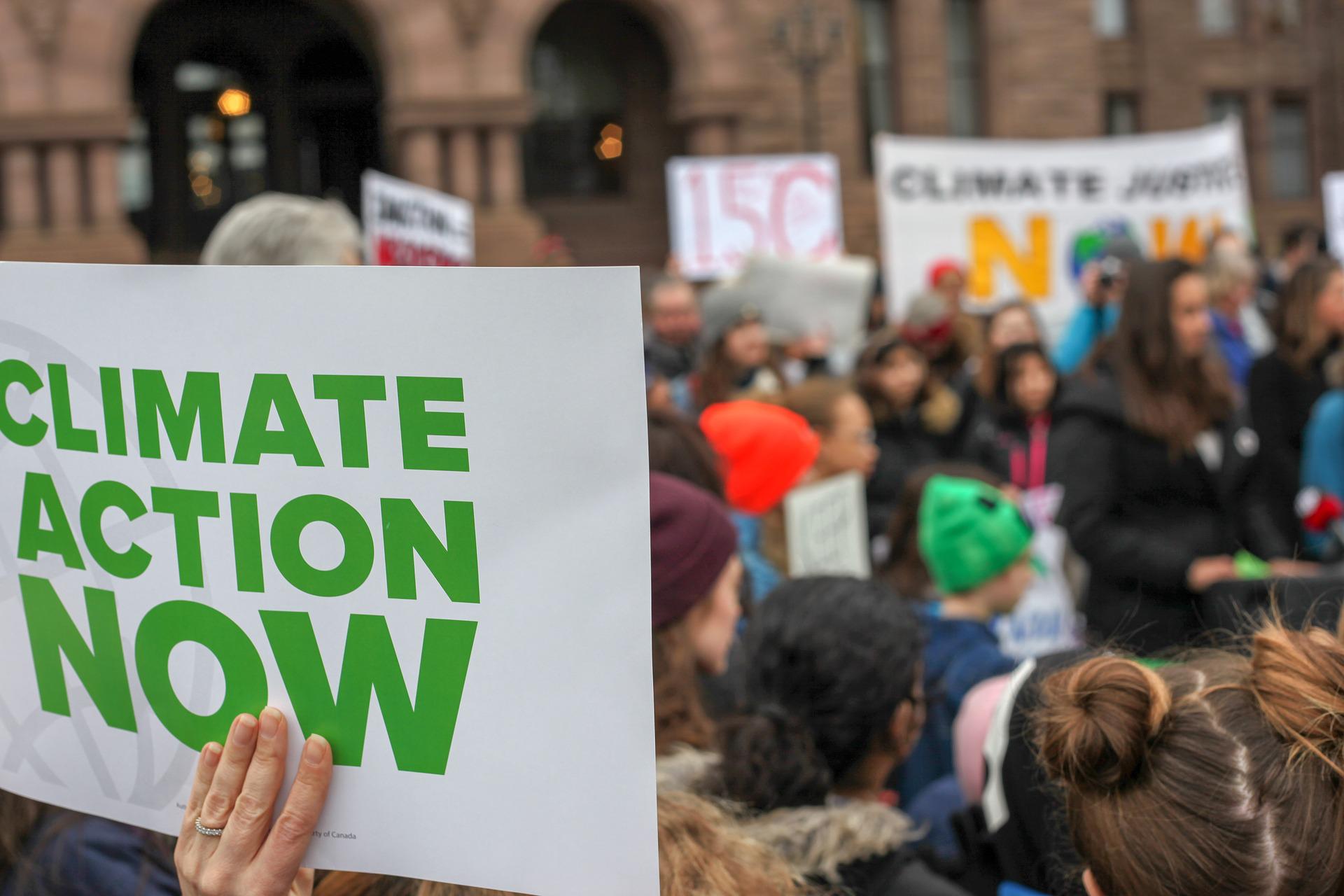