The National Lottery Community Fund has announced £150,000 of funding to North West Play Resource Centre (The Playhouse), to lead on an ambitious arts based community project to change behaviours and attitudes to climate and waste in the North West.

The project called Artitude: Climate, Culture, Circularity is funded from the second round of grants from the Climate Action Fund, a ten–year £100 million National Lottery grant fund set up to help communities throughout the UK reduce their carbon footprint and show what is possible when people take the lead in tackling climate change.

The Playhouse will work with partners Zero Waste North West, Northern Ireland Resources Network, Queens University and Derry City and Strabane District Council to use the arts to co–ordinate and deliver a programme of activities over the next 18 months. The project will cumulate in an Artitude Festival as part of the 10th anniversary celebrations of Derry and Strabane’s UK City of Culture in 2023. This will include public campaigns, a volunteer programme, a conference to share learning and the publishing of useful resources. 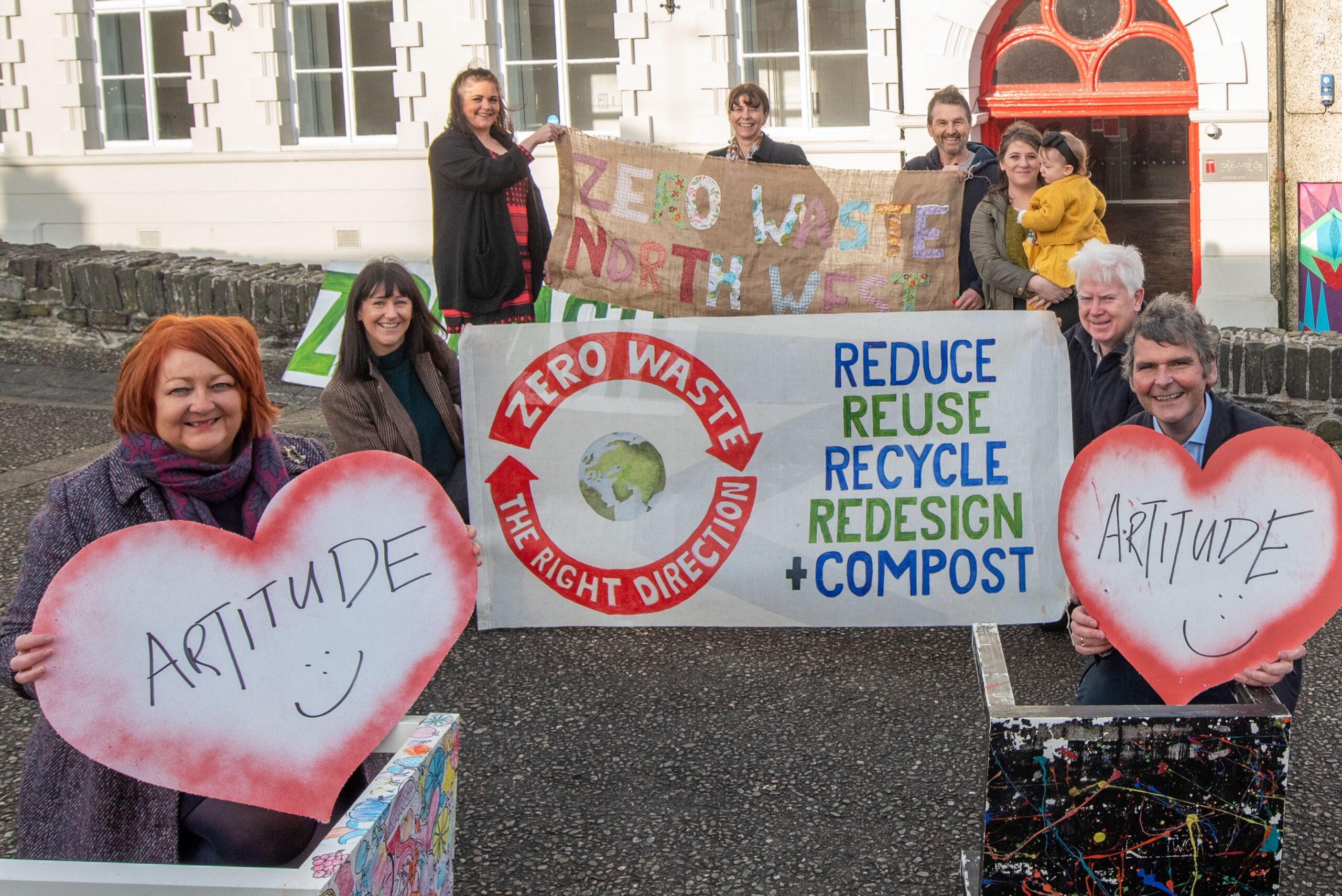