Marine heatwaves can be predicted ‘up to a year ahead’

Marine heatwaves – periods of exceptionally warm ocean temperature lasting from weeks to years – can be accurately predicted up to one year ahead of the event, new research finds.

Heatwaves on both land and ocean can have deadly impacts. However, efforts to predict imminent ocean heatwaves still lag behind research predicting land-based extremes.

The new study, published in Nature, provides the foundation for an operational marine-heatwave forecasting system that can predict oncoming marine heatwaves between one and 12 months before they hit.

The forecasts show the highest “skill” in the tropics, but are less promising for much of the Southern Ocean – which often experiences intense, but short-lived marine heatwaves – the authors find. The authors add that the “highest prediction skill” in the 30-year record was during the extreme 1997-98 and 2015-16 El Niño events.

Reliable marine heatwave forecast systems can be valuable tools for increasing the resilience of marine ecosystems. For example, advanced warning of heatwaves could allow fisheries to protect species from being overfished when high ocean temperatures reduce productivity.

“I think it is crucial that forecast developers work closely with the community that may use the forecasts – we can help in the decision making,” a scientist not involved in the study tells Carbon Brief.

As the climate warms, periods of extreme heat are becoming more common, frequent and long-lasting.

While the severe consequences of land heatwaves regularly attract newspaper headlines around the world, marine heatwaves are often less high profile. As such, global efforts to monitor ocean heat waves still lag behind those of their land-based counterparts. 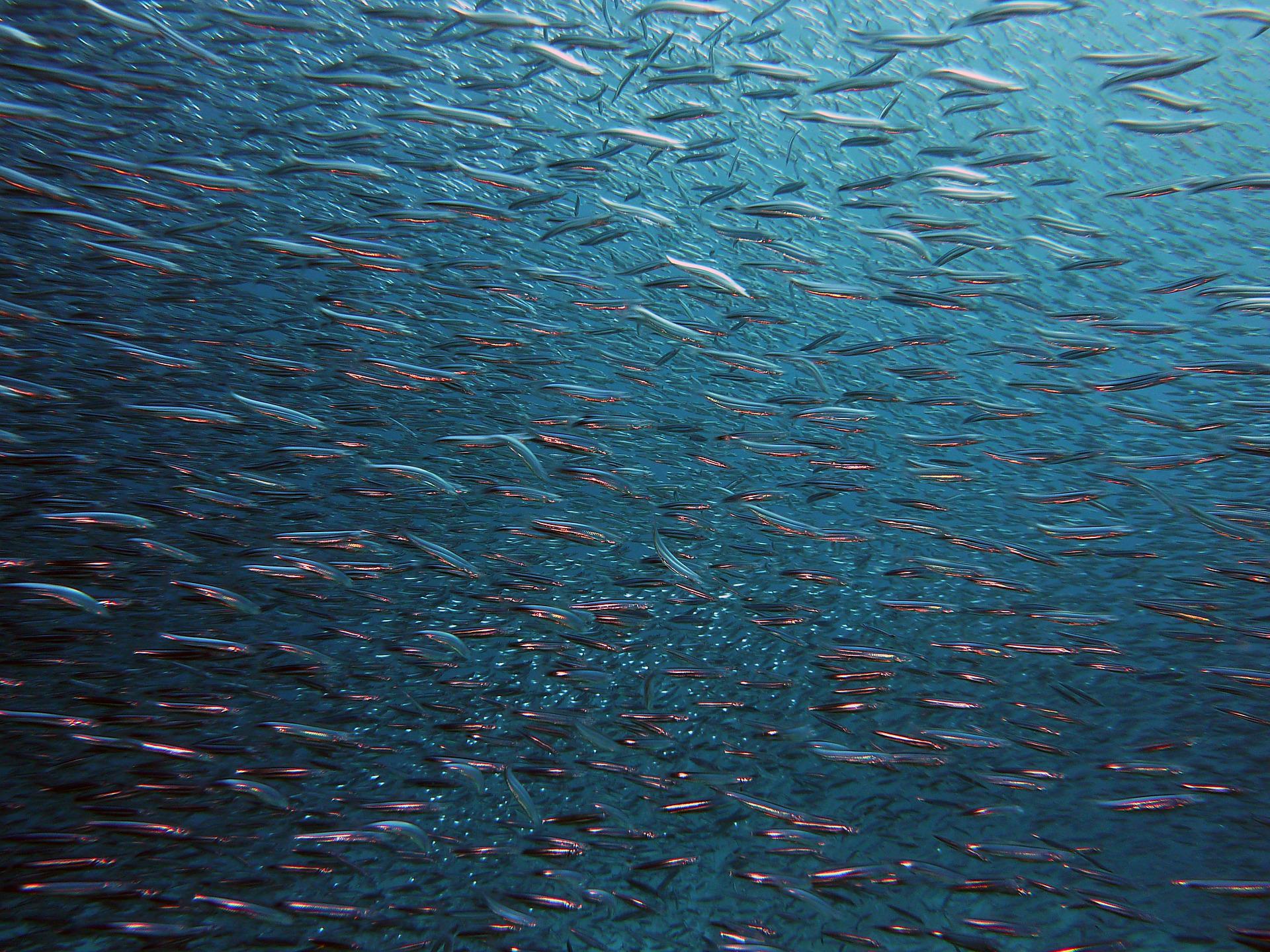 « How UK town entirely powered by local organic matter could have answers to energy crisis
Extreme weather: What is it and how is it connected to climate change? »