Explainer: Can climate change and biodiversity loss be tackled together?

By Daisy Dunne for Carbon Brief

A wildfire racing across a hillside has become emblematic of climate change. And for good reason: a quarter of the world’s natural landscapes now face longer fire seasons as a result of warming and shifts to rainfall, according to a recent landmark climate report.

But there is another global threat that worsens the risk of fire. Scientists have shown that degraded ecosystems – those that have seen their unique blend of species diluted by human disturbance – are more likely to succumb to blazes.

How global warming and biodiversity loss can conspire to drive more deadly wildfires is just one example of the numerous interlinks between these two global challenges.

As both problems escalate, scientists are racing to understand all of the ways that climate change and biodiversity loss are already compounding one another – and how the world can deploy solutions that tackle both together.

Many of the options currently on the table for tackling climate change, such as stopping deforestation and restoring natural ecosystems, would come with obvious benefits for biodiversity. However, other proposed climate solutions, such as burning crops for energy, could create large risks for the natural world.

In any case, it is clear that addressing climate change will be crucial for nature. One in 10 species is likely to face a very high risk of extinction at 2C of global warming, the upper limit of the Paris Agreement. This rises to 12% at 3C, 13% at 4C and 15% at 5C.

Though the overlap between the two challenges is becoming clearer, politicians still tackle each problem separately. The next biodiversity summit, COP15, is due to take place in China later this year after several postponements, while the next climate summit, COP27, will take place in Egypt in November.

In this Q&A, Carbon Brief explores the links between climate change and biodiversity loss – and examines whether they can be tackled as one challenge.

Photo by Malachi Brooks on Unsplash 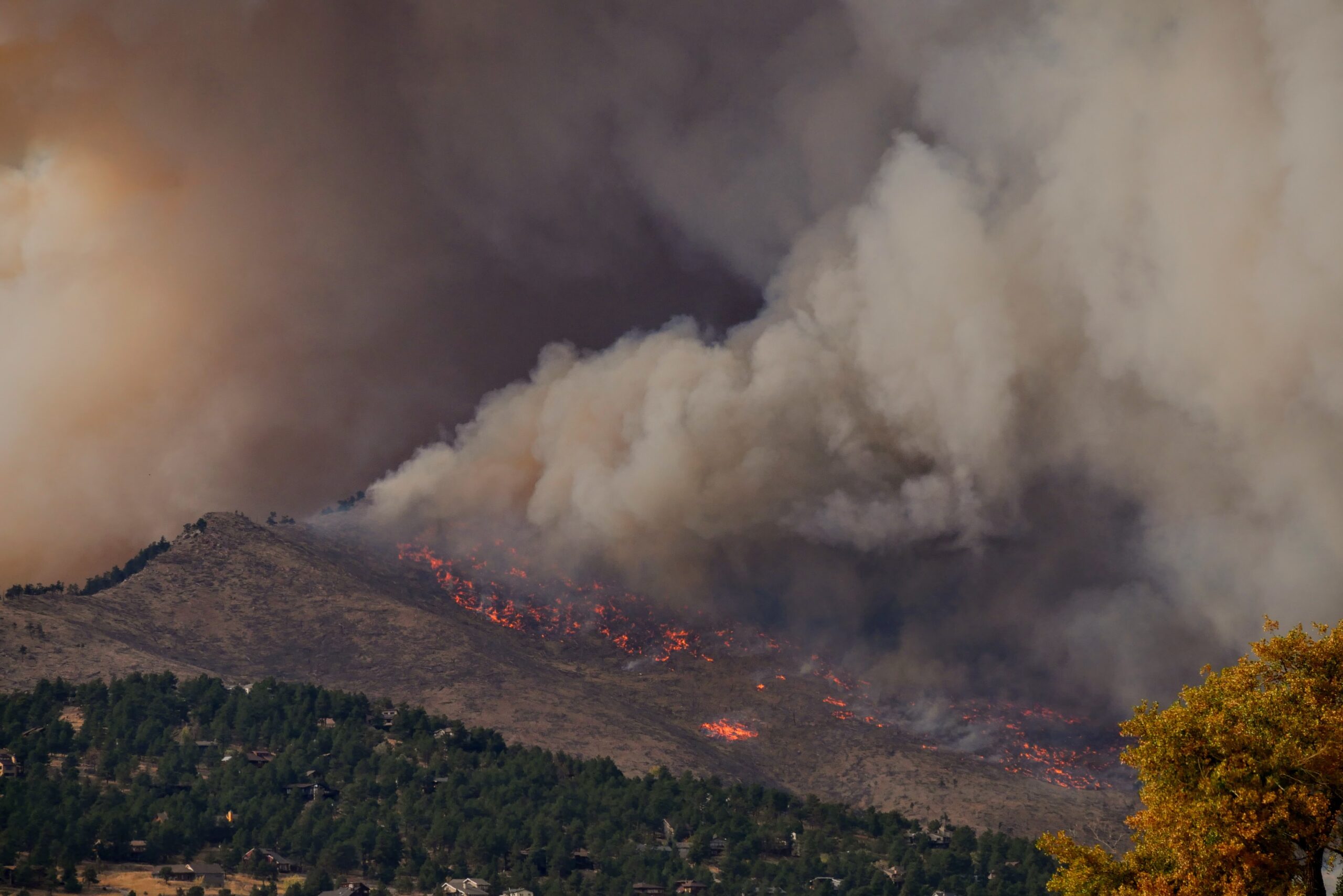