Damian Carrington via The Guardian

Critical global indicators of the climate crisis broke records in 2021, according to a UN report, from rising oceans to the levels of heat-trapping emissions in the atmosphere.

The UN World Meteorological Organization (WMO) said these were clear signs of humanity’s impact on the planet, which was bringing long-lasting effects. Extreme weather, which the WMO called the day-to-day face of the climate emergency, wreaked a heavy toll on human lives and led to hundreds of billions of dollars in damages, the agency said.

Droughts and floods triggered food price rises that have been exacerbated in 2022. The WMO’s State of the Global Climate in 2021 report also found the past seven years have been the hottest recorded.

“Today’s State of the Climate report is a dismal litany of humanity’s failure to tackle climate disruption. Fossil fuels are a dead end – environmentally and economically,” said António Guterres, the secretary general of the UN.

“The only sustainable future is a renewable one. The good news is that the lifeline is right in front of us. Wind and solar are readily available and, in most cases, cheaper than coal and other fossil fuels. If we act together, the renewable energy transformation can be the peace project of the 21st century.”

Prof Petteri Taalas, the WMO secretary general, said: “Our climate is changing before our eyes. Human-induced greenhouse gases will warm the planet for many generations to come. Some glaciers have reached the point of no return and this will have long-term repercussions in a world in which more than 2 billion people already experience water stress.

“Extreme weather has the most immediate impact on our daily lives,” he said. “We are seeing a drought emergency unfolding in the Horn of Africa, recent deadly flooding in South Africa and the extreme heat in India and Pakistan. Early warning systems are critically required [to save lives] yet these are only available in less than half of WMO’s 187 member nations.”

Read the full story via The Guardian here. 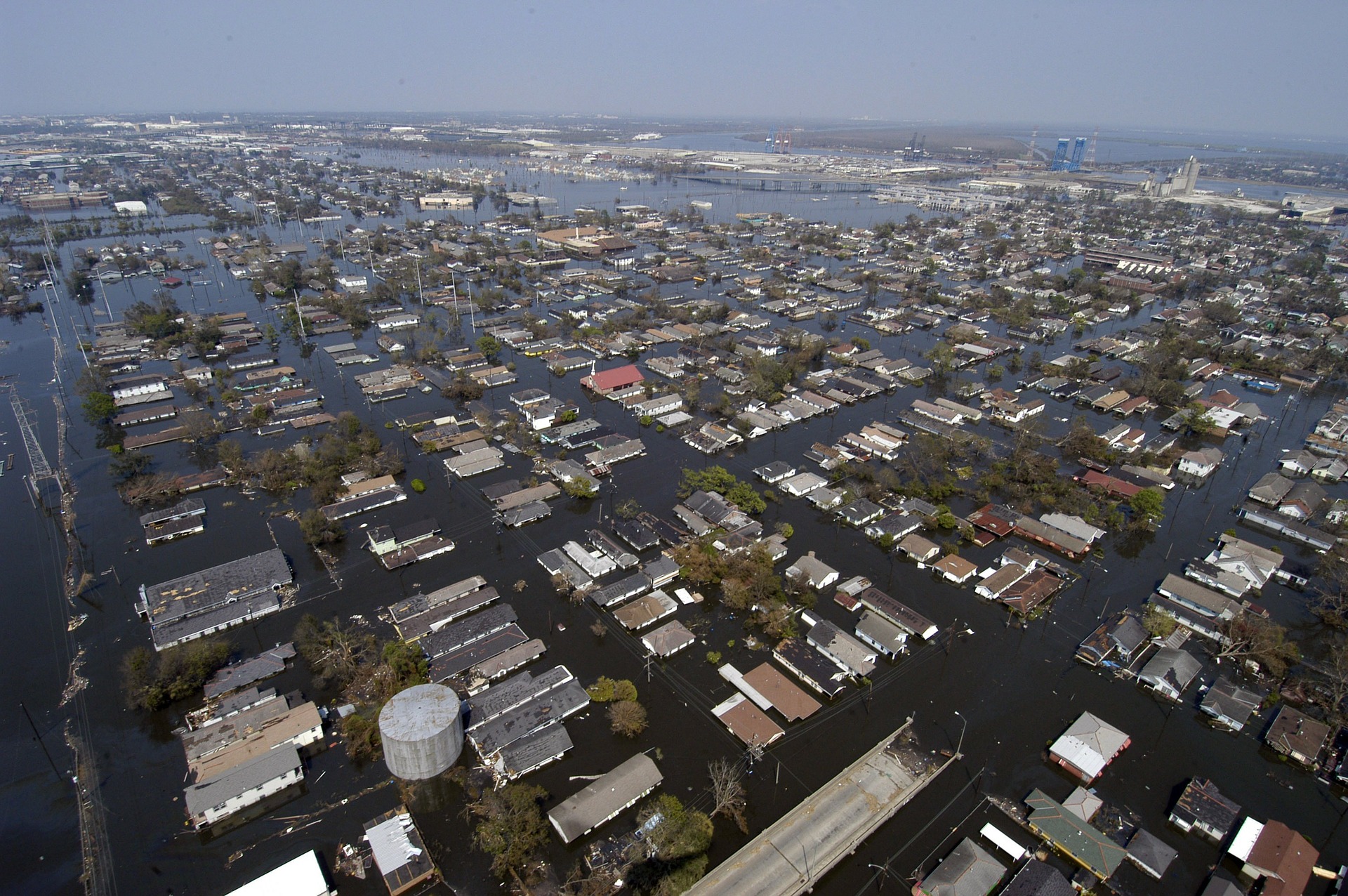