CCC: UK’s energy and water infrastructure providers not yet prepped for climate risks

By Sarah George for Edie

Despite improving their climate risk reporting in recent years, many of the UK’s energy, water, transport and digital infrastructure organisations are not yet taking action to prevent “cascading failures in service provision” caused by climate-related events.

That is the latest warning from the UK’s Climate Change Committee (CCC). The Committee has this week sent a new report to the Government, assessing climate risk measurement, reporting and adaptation plans from 90 of the nation’s key infrastructure owners and operators.

Of the 80% of organisations that did provide a report, the CCC noted an improvement in report quality since the last time it asked for disclosures. It is recommending that the Government works more closely with it to strengthen report quality ahead of the next reporting cycle, and to get those non-reporting organisations on board. The next reporting cycle is set to be scheduled for 2024.

This move, the CCC states, will be “essential” if the UK is to deliver effective climate adaptation. The Committee has described the nature of physical climate risks to the UK as “cascading” and warned that many organisations will face challenges providing their key services in the coming decades without more action.

Read the full story as reported on Edie here. 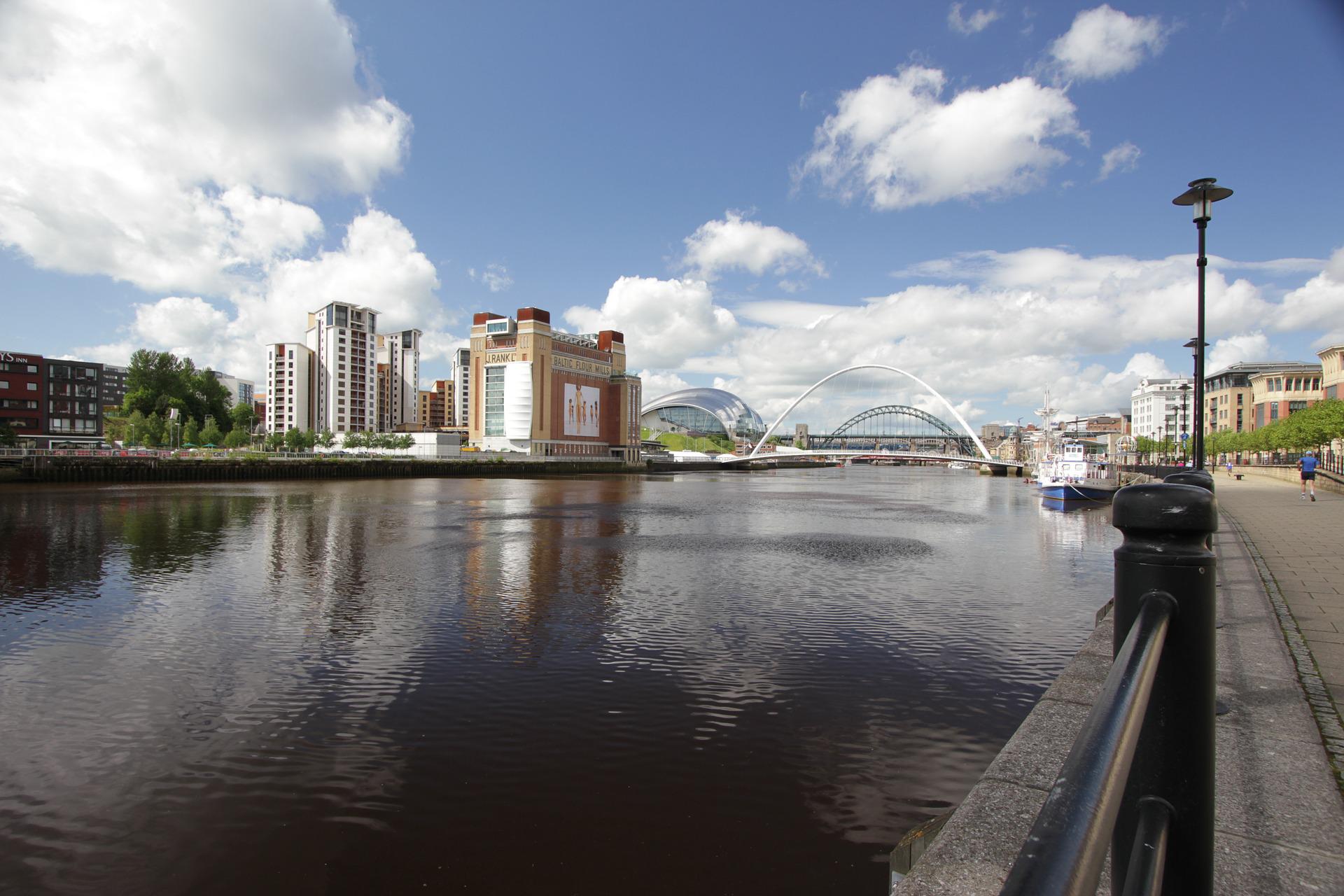