Home | News | Mitigation | Analysis: What the new IPCC report says about how to limit warming to 1.5C or 2C (via Carbon Brief)

Analysis: What the new IPCC report says about how to limit warming to 1.5C or 2C (via Carbon Brief)

There are a range of ways to limit warming in line with global climate goals, according to the latest report from the United Nations’ Intergovernmental Panel on Climate Change (IPCC).

For example, it says that current policies put the world on track for a central estimate of around or a bit below 3C warming by 2100, though climate system uncertainties mean that warming of as low as 2.3C or above 4C cannot be fully ruled out.

If countries meet their current nationally determined contributions (NDCs) for 2030 under the Paris Agreement it would shave a few tenths of a degree off future warming – but a large gap remains between 2030 commitments and the magnitude of emissions reductions needed to put the world on track for below 2C or 1.5C warming by 2100.

WG3 explores a wide range of energy system and emissions pathways to limit warming to 1.5C or below 2C, including worlds with large amounts of net-negative emissions and carbon dioxide removal (CDR), worlds where fossil fuels are eliminated rapidly in favour of renewable energy, and worlds where global energy demand is sharply reduced.

Nearly all scenarios considered within WG3 that limit warming below 2C rely on some degree of CDR to accelerate the pace of emissions reductions, to offset residual emissions, and to provide the option for net negative CO2 emissions in case global temperatures need to be brought back down. 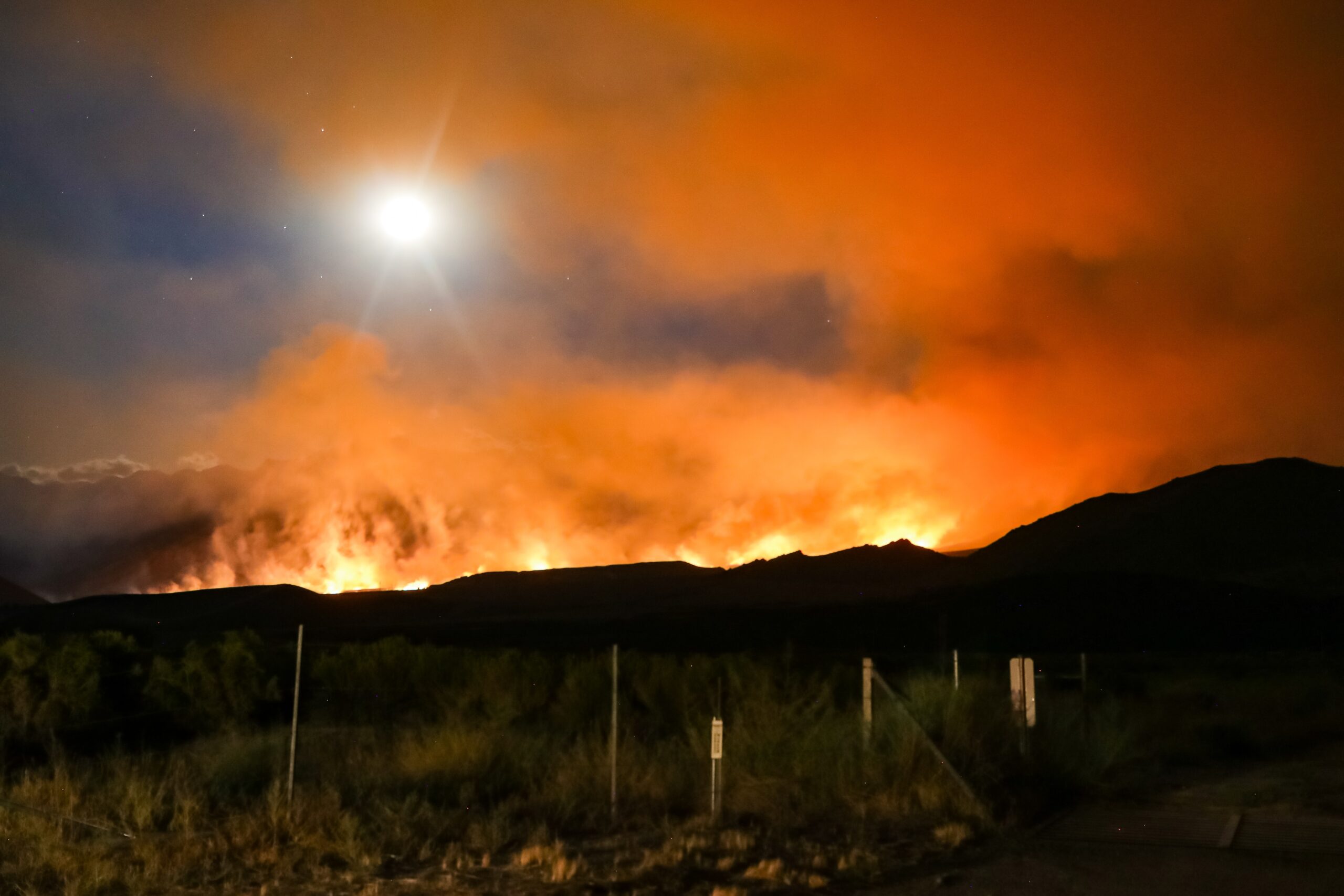